4BR has been informed of the death of Mike Leon Hadcroft. He passed away suddenly on 31st May, aged 56.

A former cornet player with Rochdale Youth Band, Milnrow, Wingates, Fairey Bands he was also a member of the Brighouse & Rastrick Band that memorably claimed a hat-trick of major contest victories at the All England Masters, European and National Championships in 1998.

His brother Chris Hadcroft told 4BR that he would be sadly missed by his family, friends and colleagues.

The funeral is to take place on Friday 24th June at 1.45pm at Burnley Crematorium.

Family flowers only please or donations are being received for British Heart Foundation, c/o and all inquiries to Alderson and Horan Funeral Service, 810 Burnley Rd, Crawshawbooth, BB4 8BH. 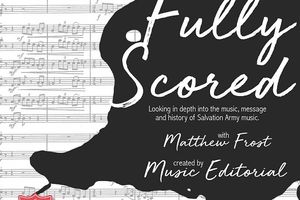 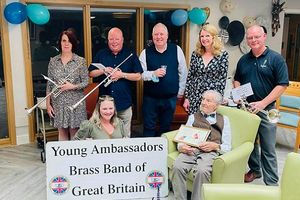 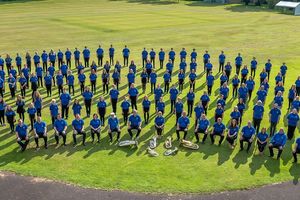 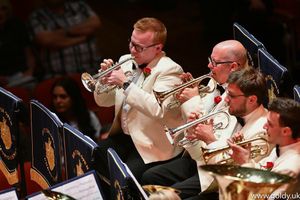