The Vicar at Halifax Minster takes on the role following the death of the respected Lord David Shutt and further strengthens an association that has seen him act as an external trustee.

Appointed to the Minster in 2007, his current work sees him work extensively in pastoral and spiritual care across the town of Halifax and borough of Calderdale.

Married with four children, he is also a keen gardener and avid Manchester United supporter in addition to his love of music. As a result he is now learning to play Eb tuba in Elland Silver Training Band following his children Joshua, Rosie and Seth into the Elland organisation.

A spokesperson told 4BR: "Elland Silver Band and all its members are looking forward to a long and fruitful relationship with Hilary." 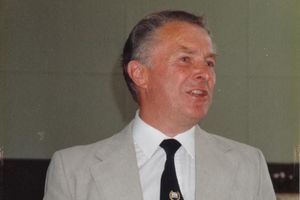 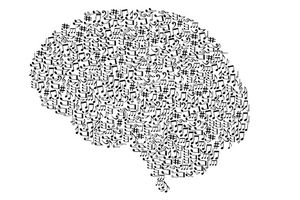