The death has been announced of Mavis Lloyd, the former secretary of the Durham County Brass Band Association.

4BR has been informed of the death of Mavis Lloyd, the much respected former secretary of the Durham County Brass Band Association. She died at home surrounded by her family, following a long illness.

A spokesperson told 4BR: "Mavis and her dedication to the Association and brass bands will never be forgotten. She was secretary for over 18 years until she stood down due to her ill health last year.

It was a role she loved and gave her all towards. Her unique character will be very sadly missed at all future events and by the brass band movement as a whole."

Mavis was also for many years the registrar for the North of England Brass Band Championships.

The spokesperson added: "Tributes have been received recalling how tirelessly Mavis worked for the Association yet always had time for people. One band member knew that even though she was stern and wanted things to be right, there was always a twinkle in her eye and a smile."

Officials will represent the Association at her funeral by the request of the family. 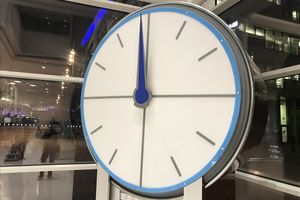 October 25 • Something to while away the hours as we endure lockdown restrictions in different tiers, forms and guidance this weekend... 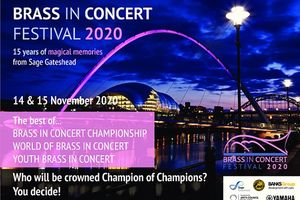 Worldwide audience to pick Brass in Concert 'Champion of Champions'

October 25 • A free online weekend of fantastic Brass in Concert entertainment will see audiences at home pick their favourite 'Champion of Champions' performances. Tricky Dicky beats everyone off the Xmas start line

October 24 • If you are looking to put a festive smile on faces this year then why not get a perfect stocking filler from Richard Evans... 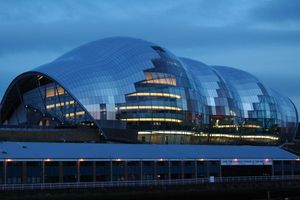