World of Brass broadcast the European Championships to the banding world on the Wobplay.com platform — with players and personalities interviewed on camera with their views and opinion.

World of Brass celebrated its 20th anniversary supporting the brass banding movement by bringing the action from the 2022 European Championships to fans and supporters across the globe.

The live broadcast action through the Wobplay.com media platform was supplemented by interviews with conductors, players and personalities with views and opinions heard straight after the performances on the stage at Symphony Hall. 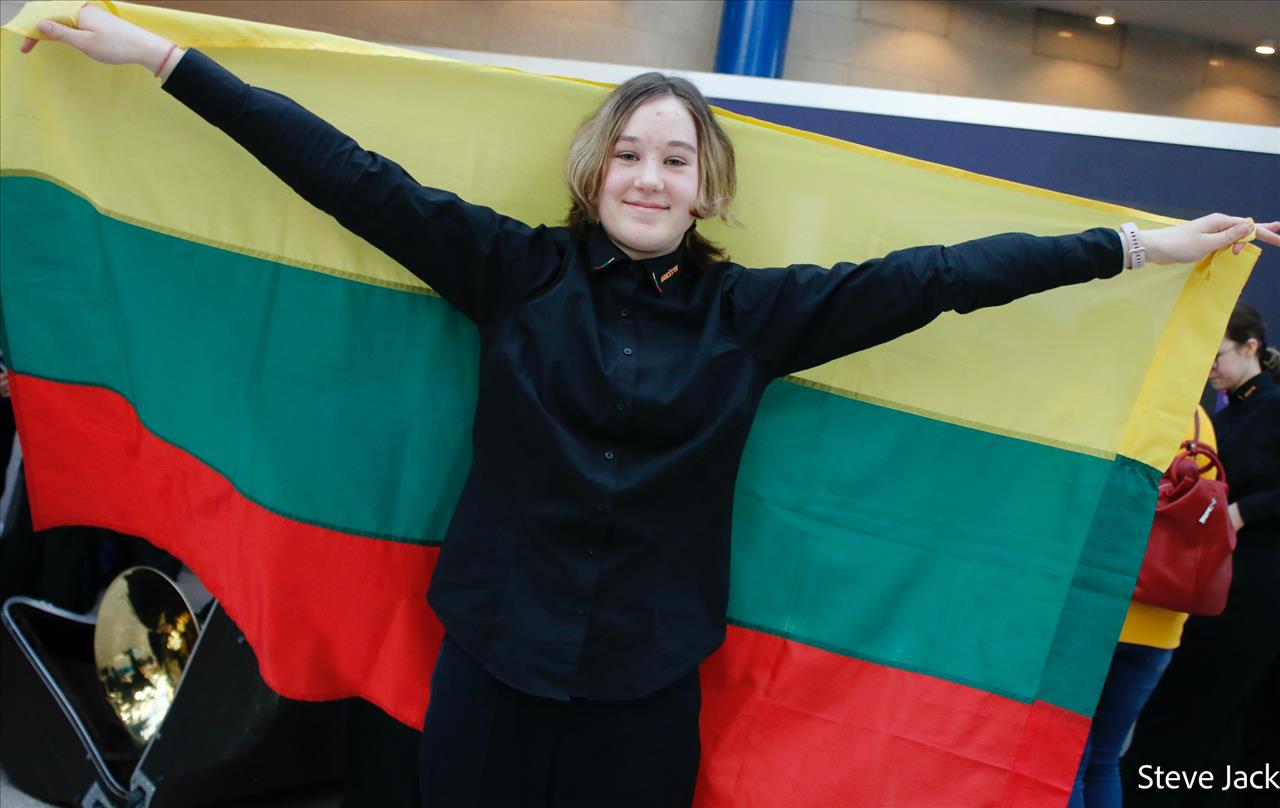 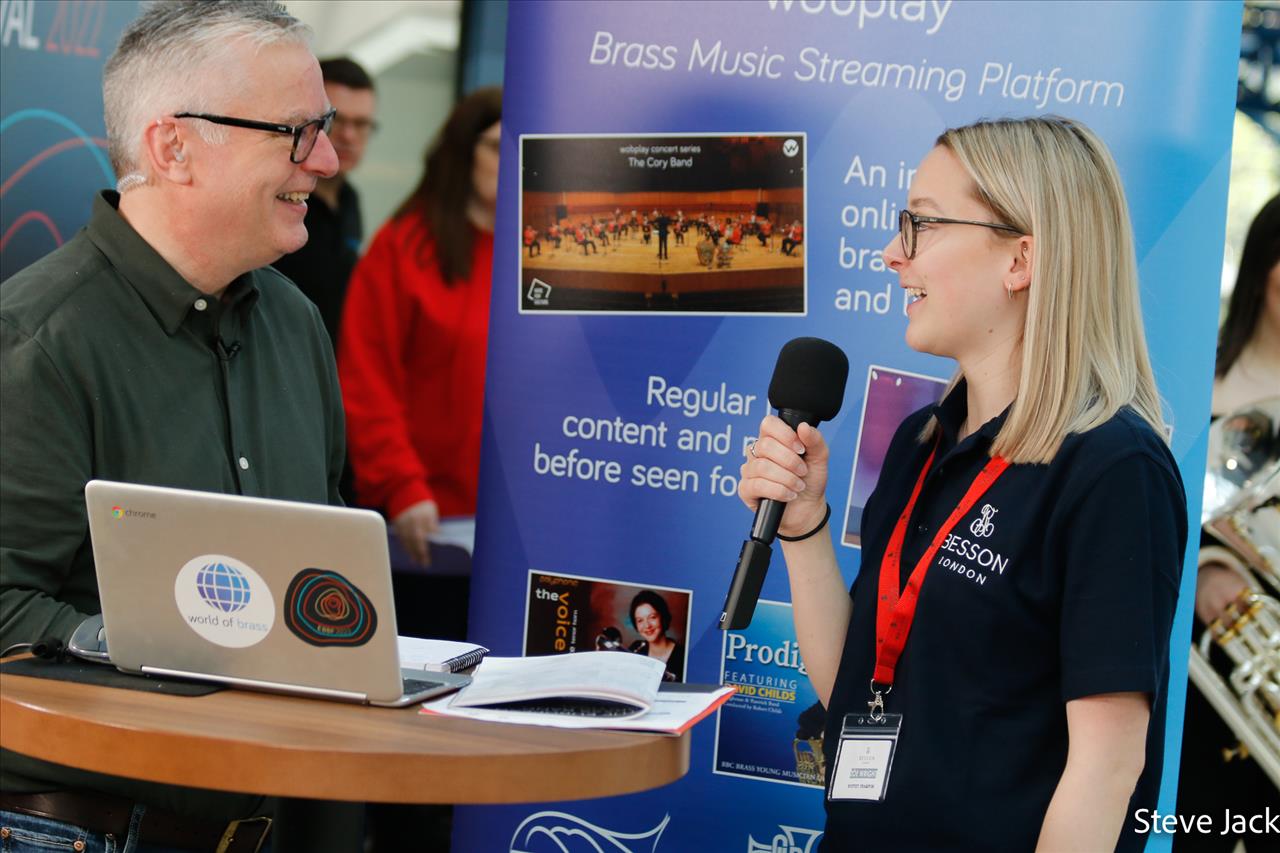 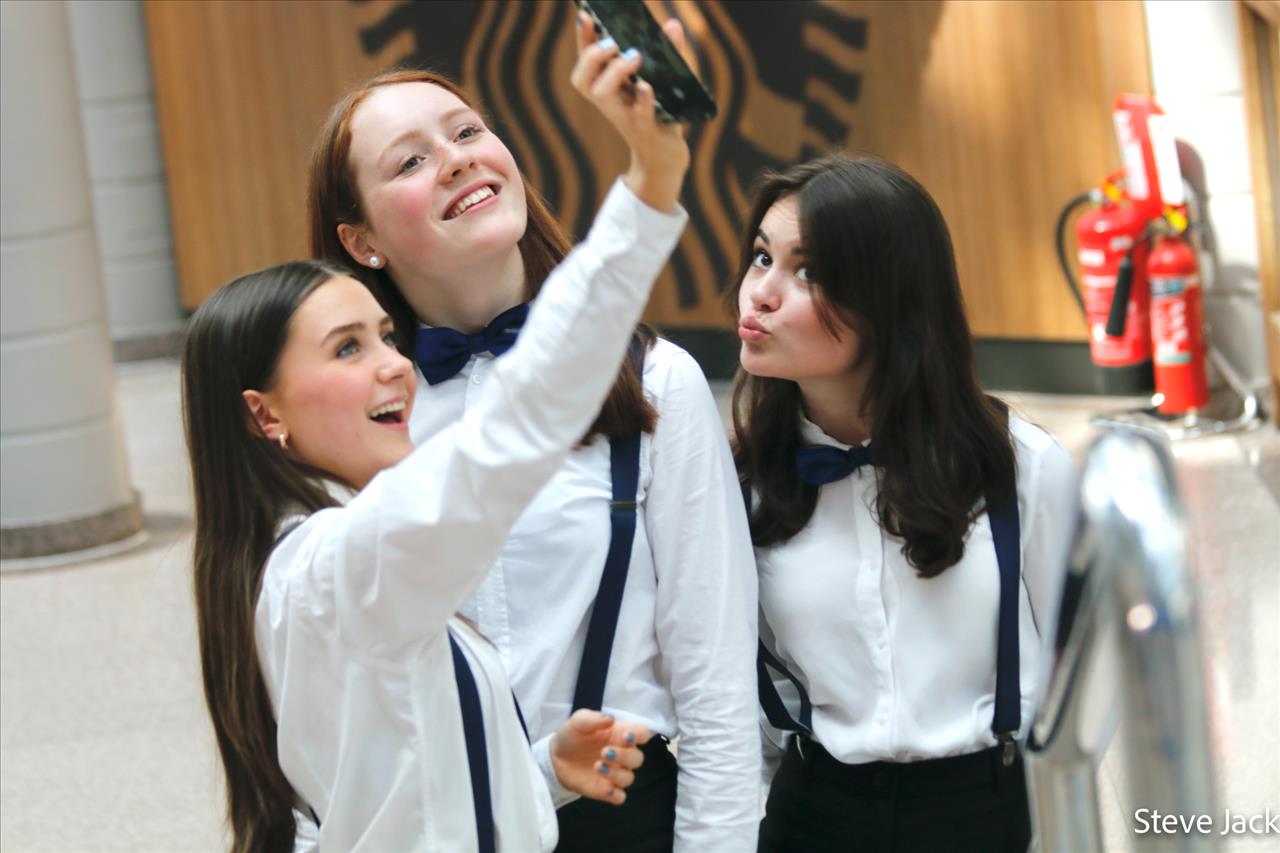 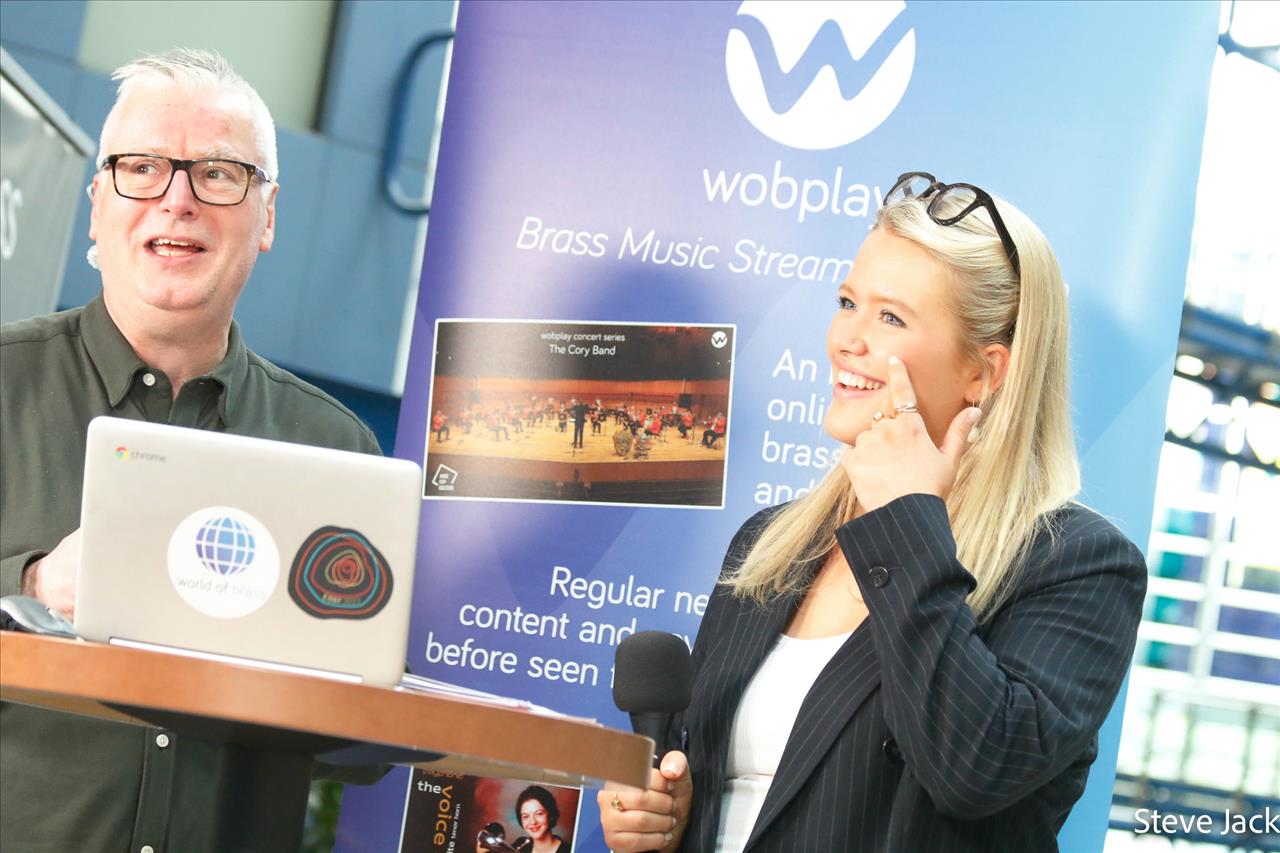 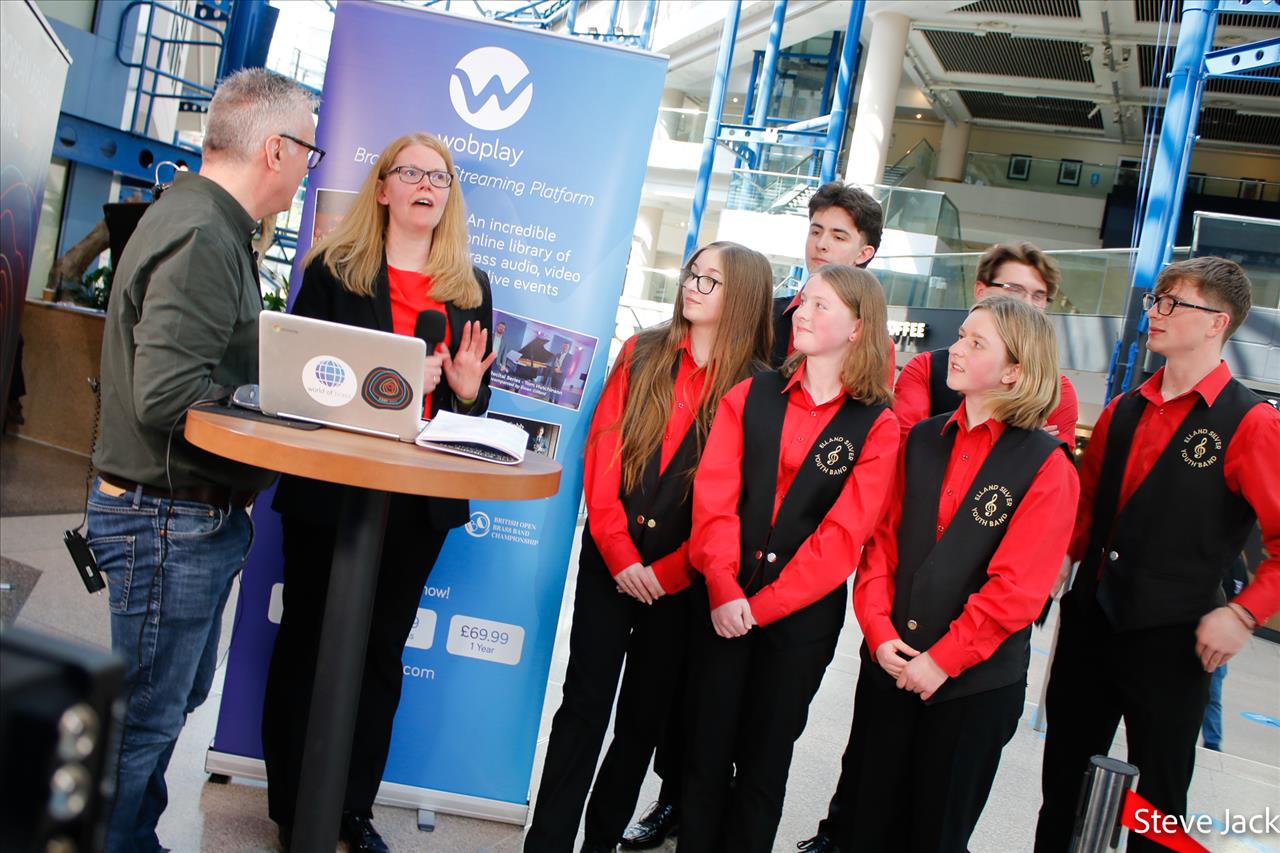 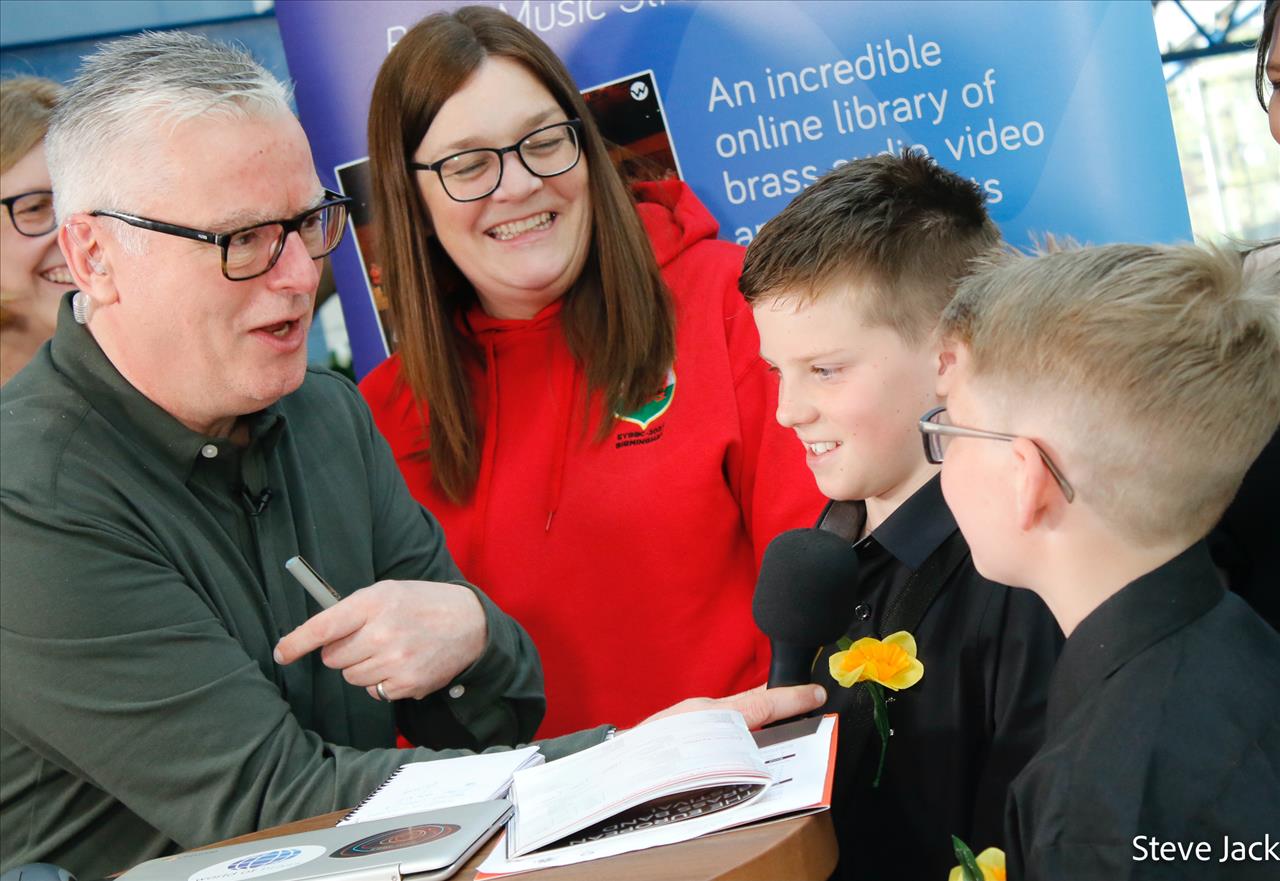 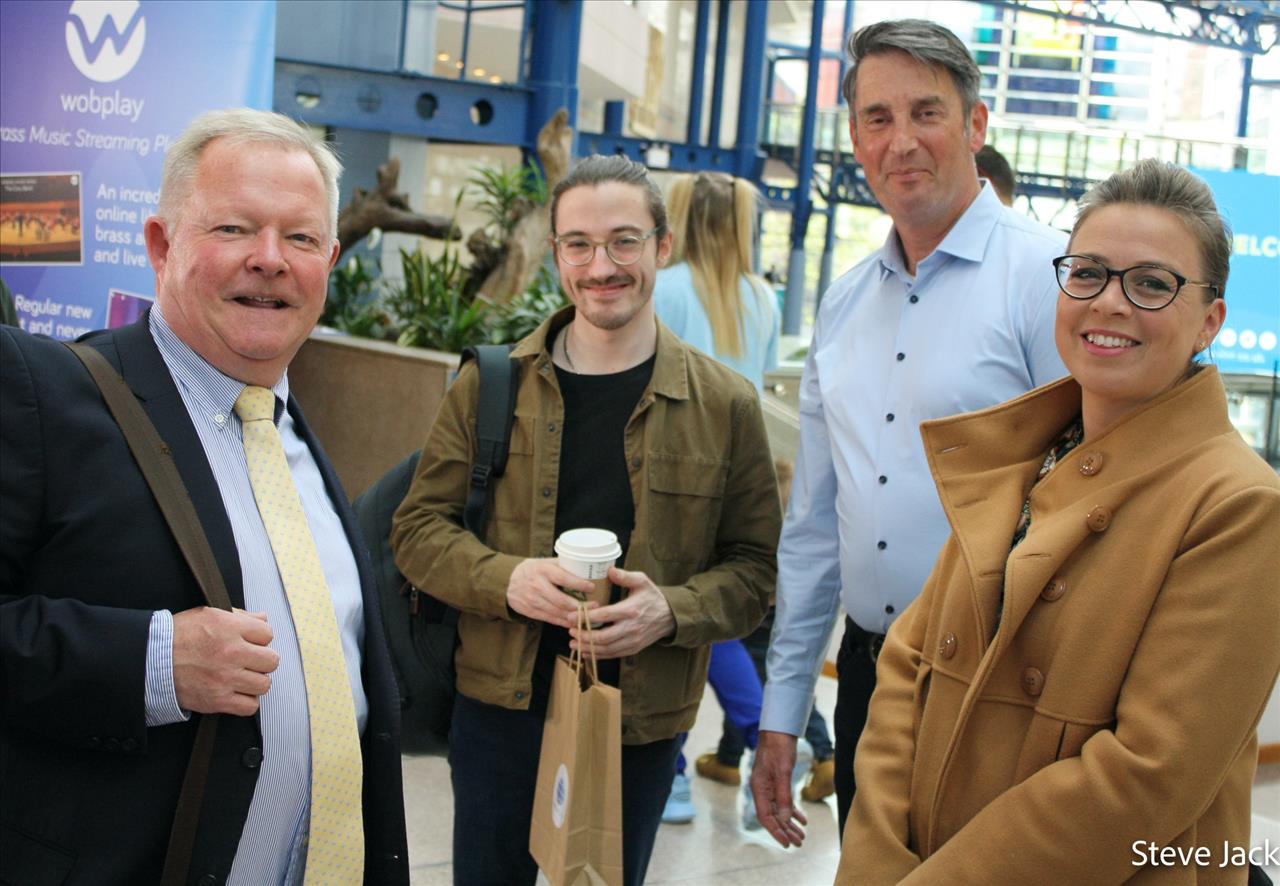 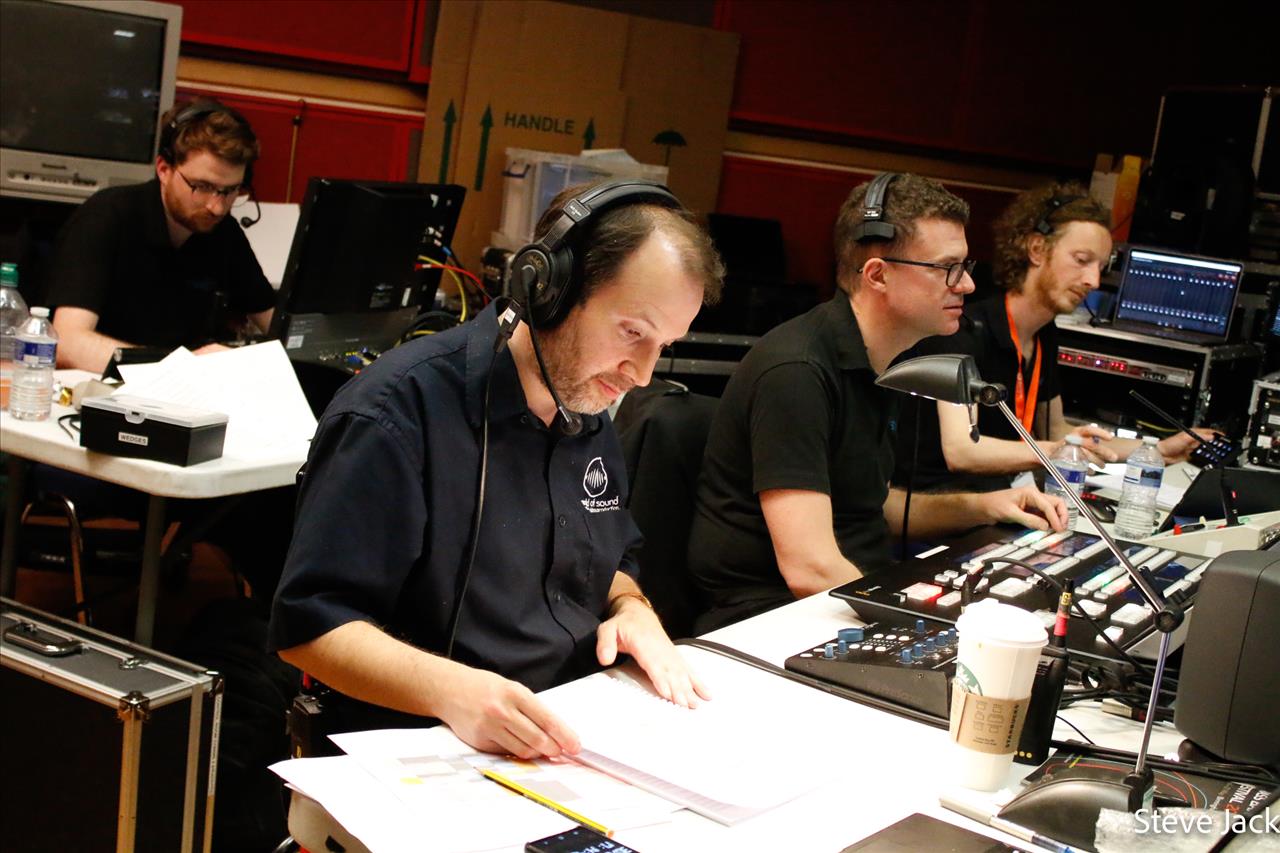 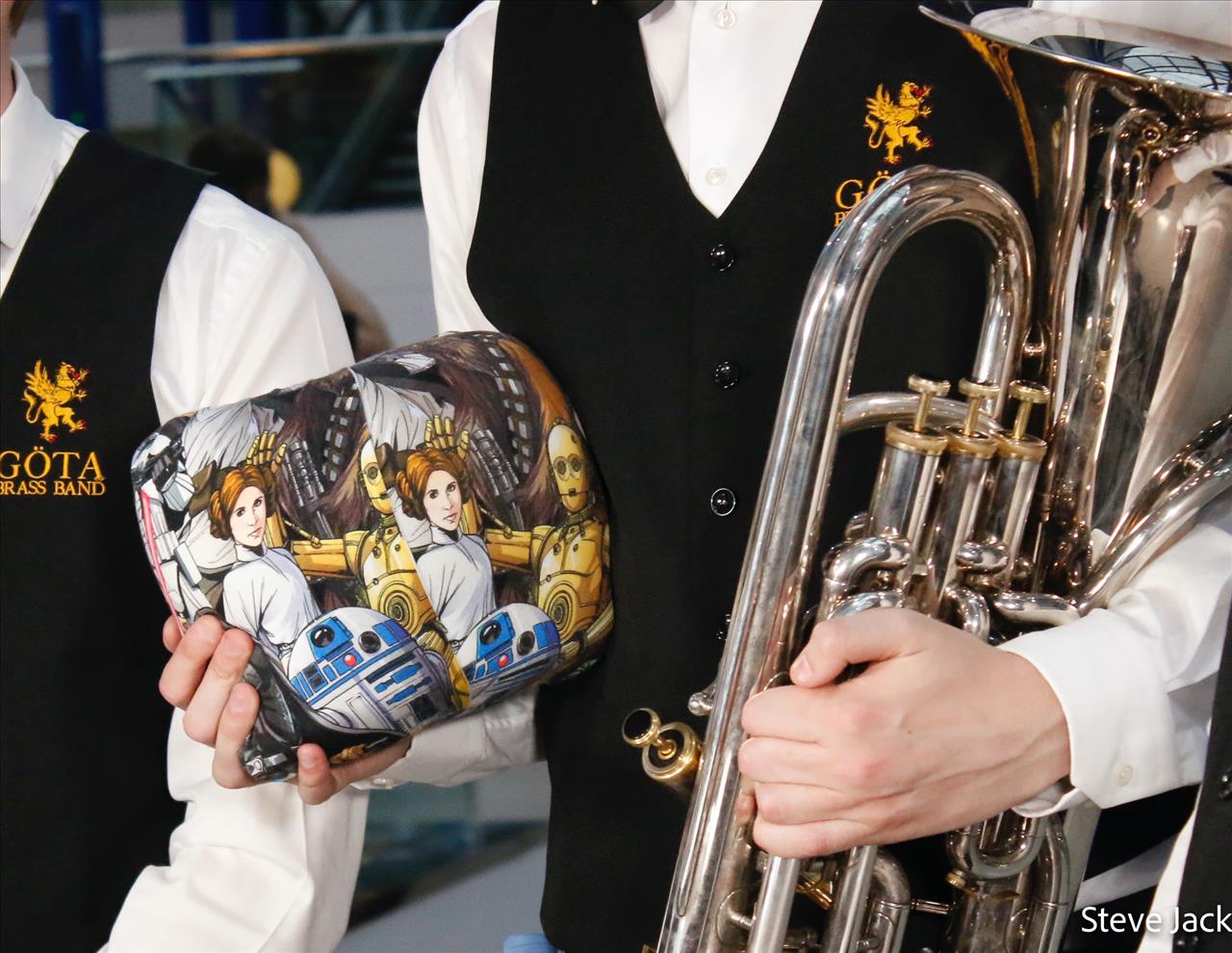 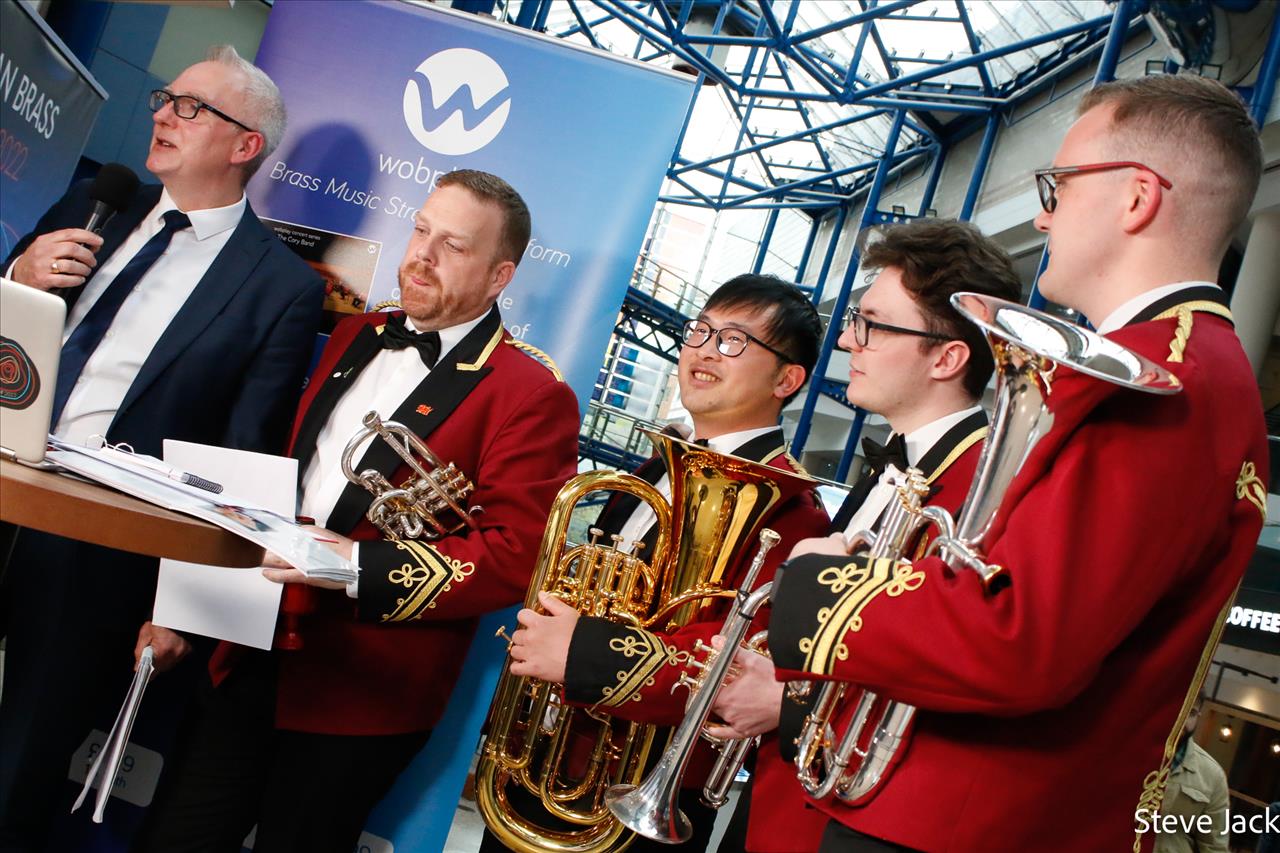 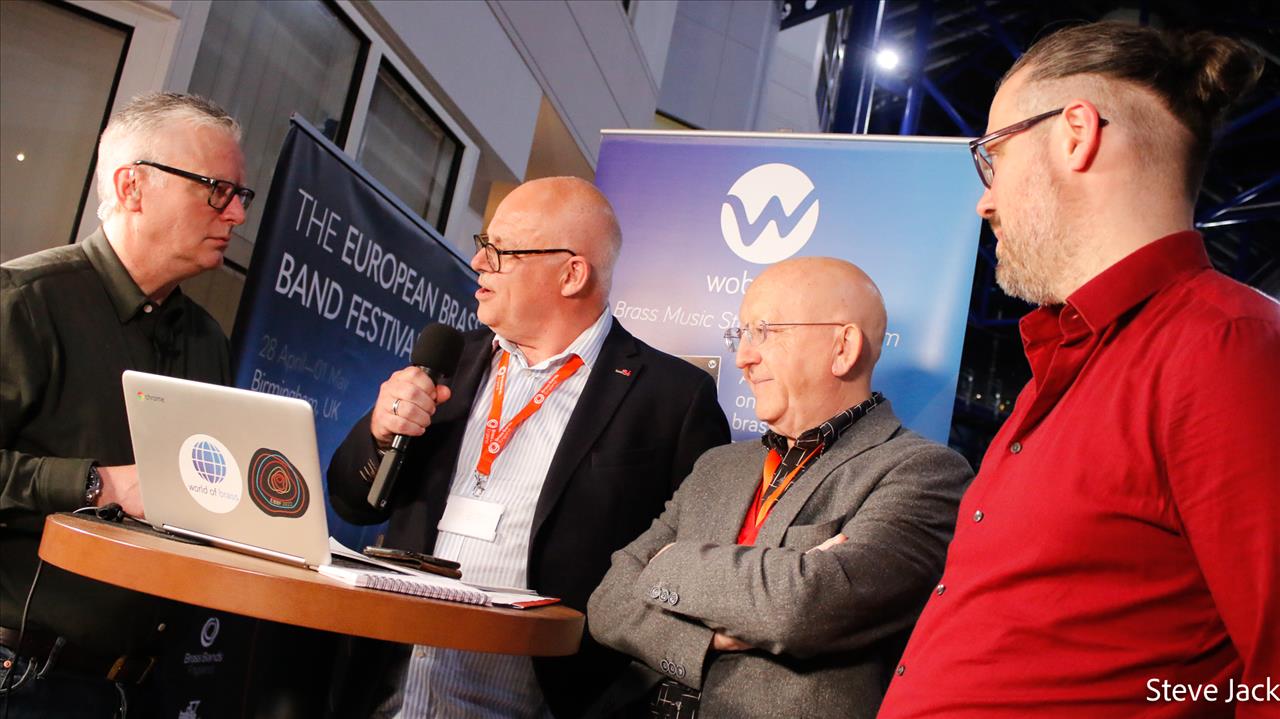 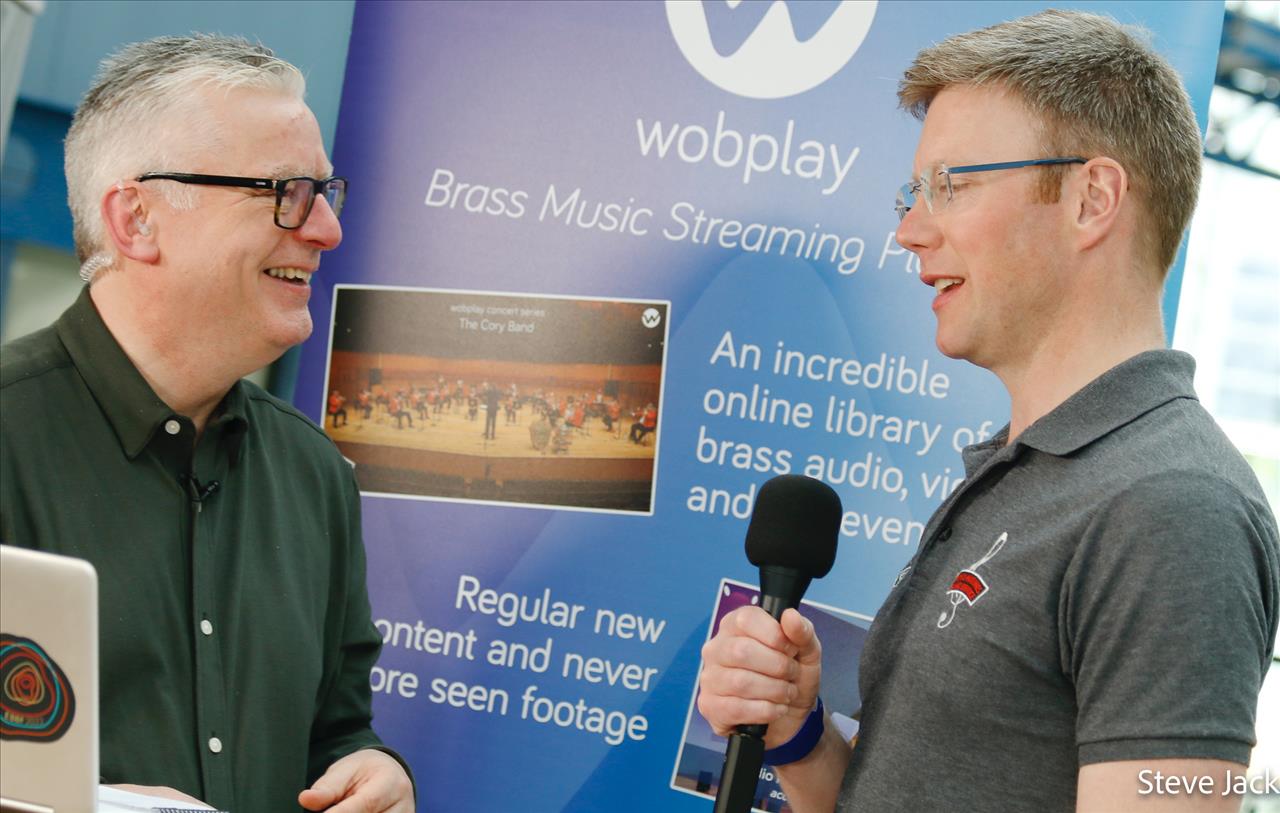 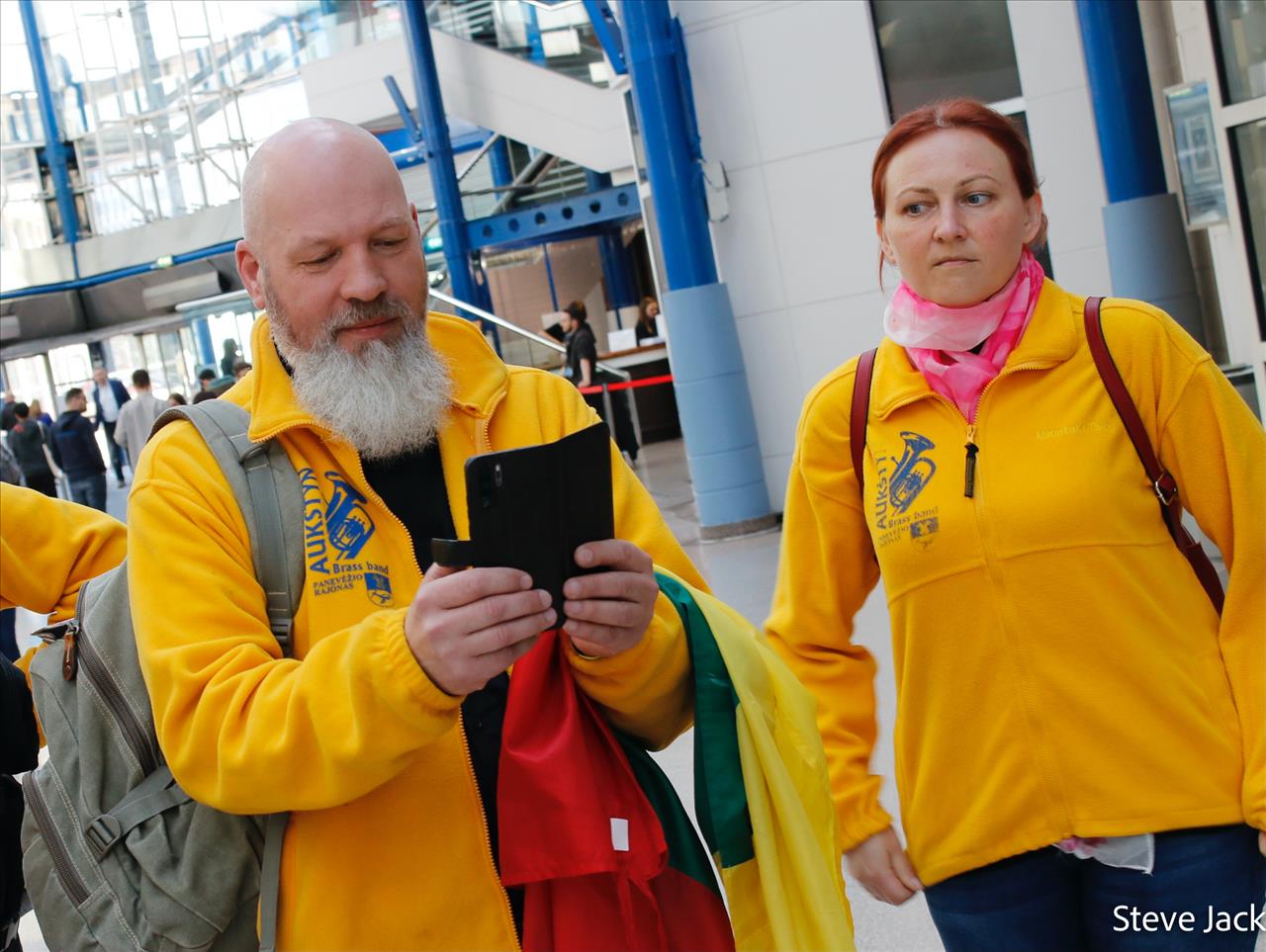 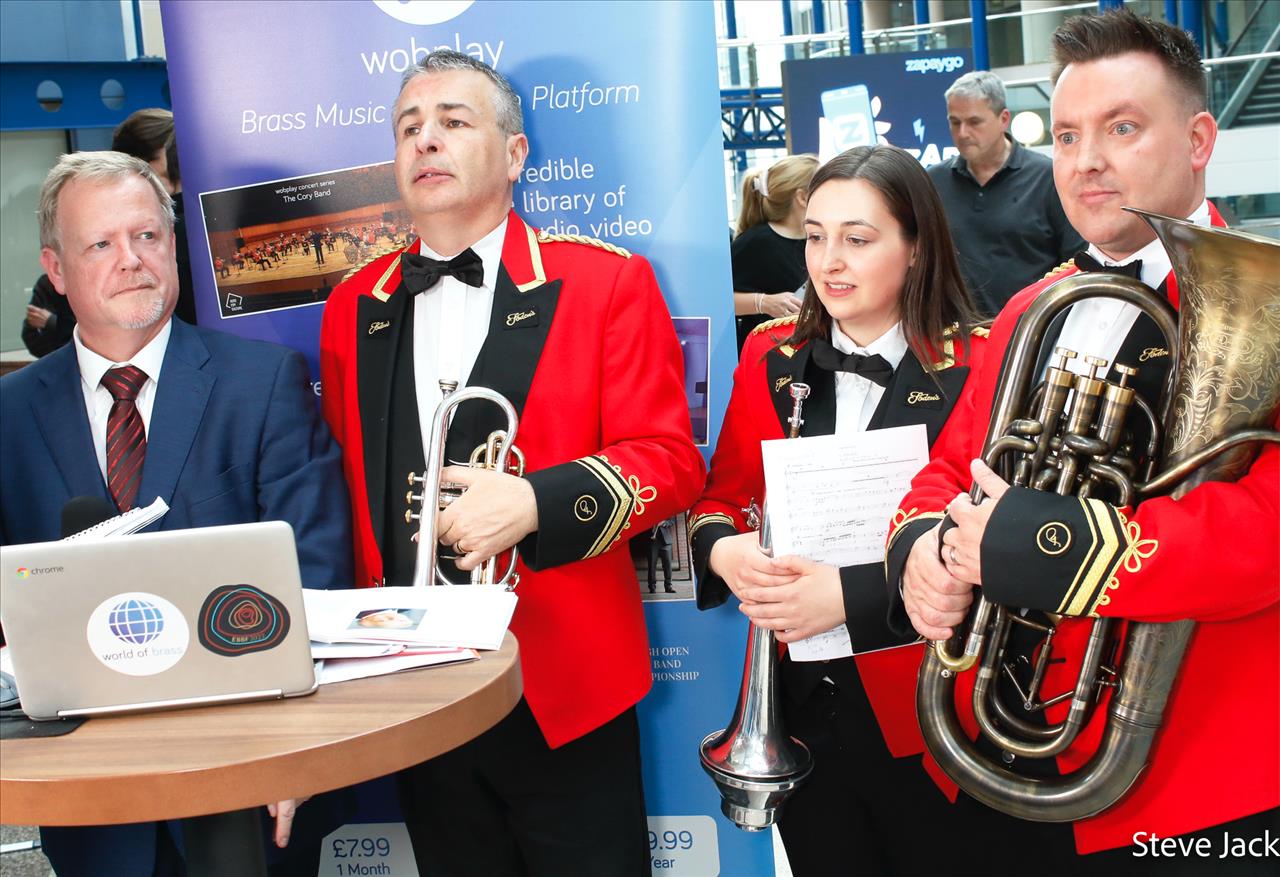 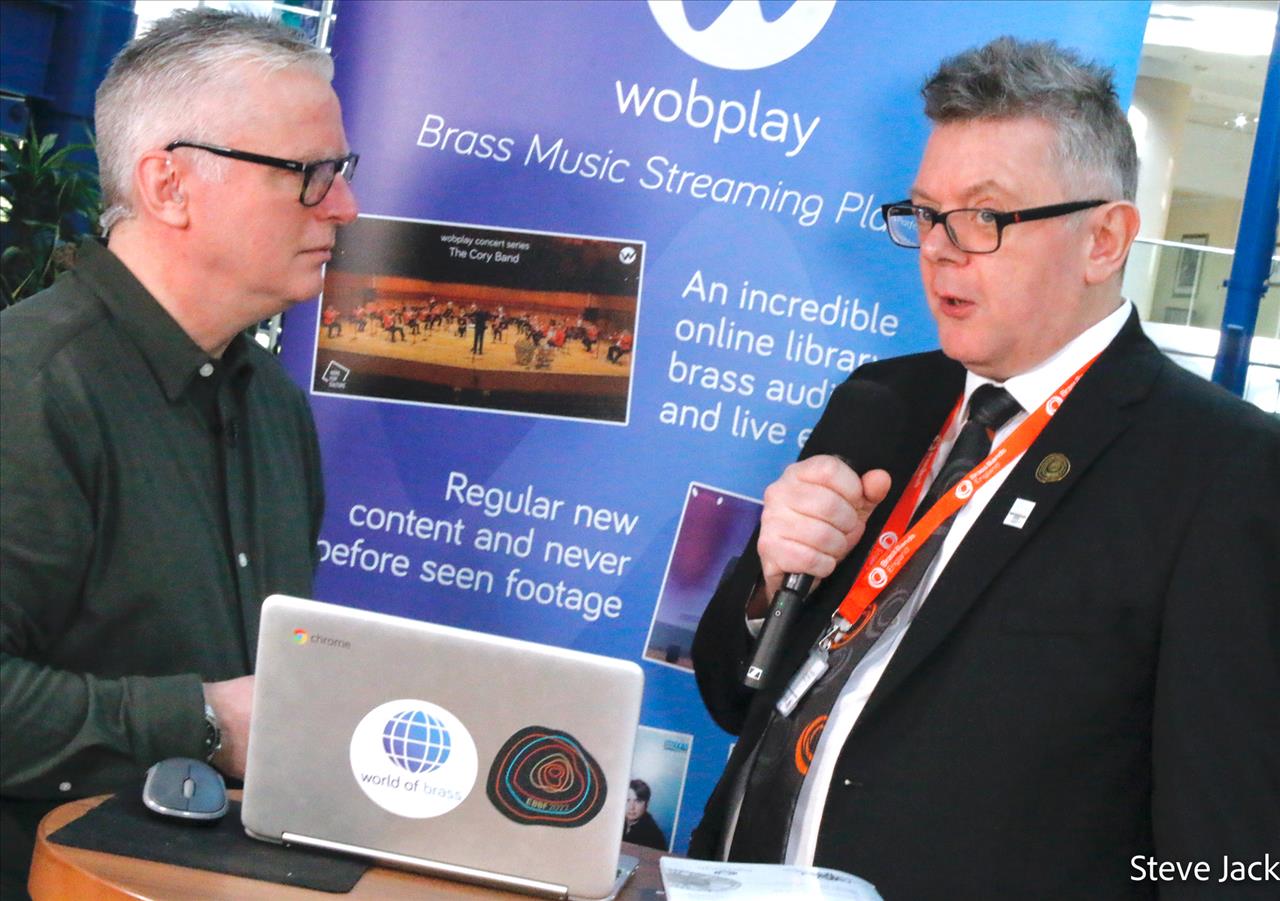 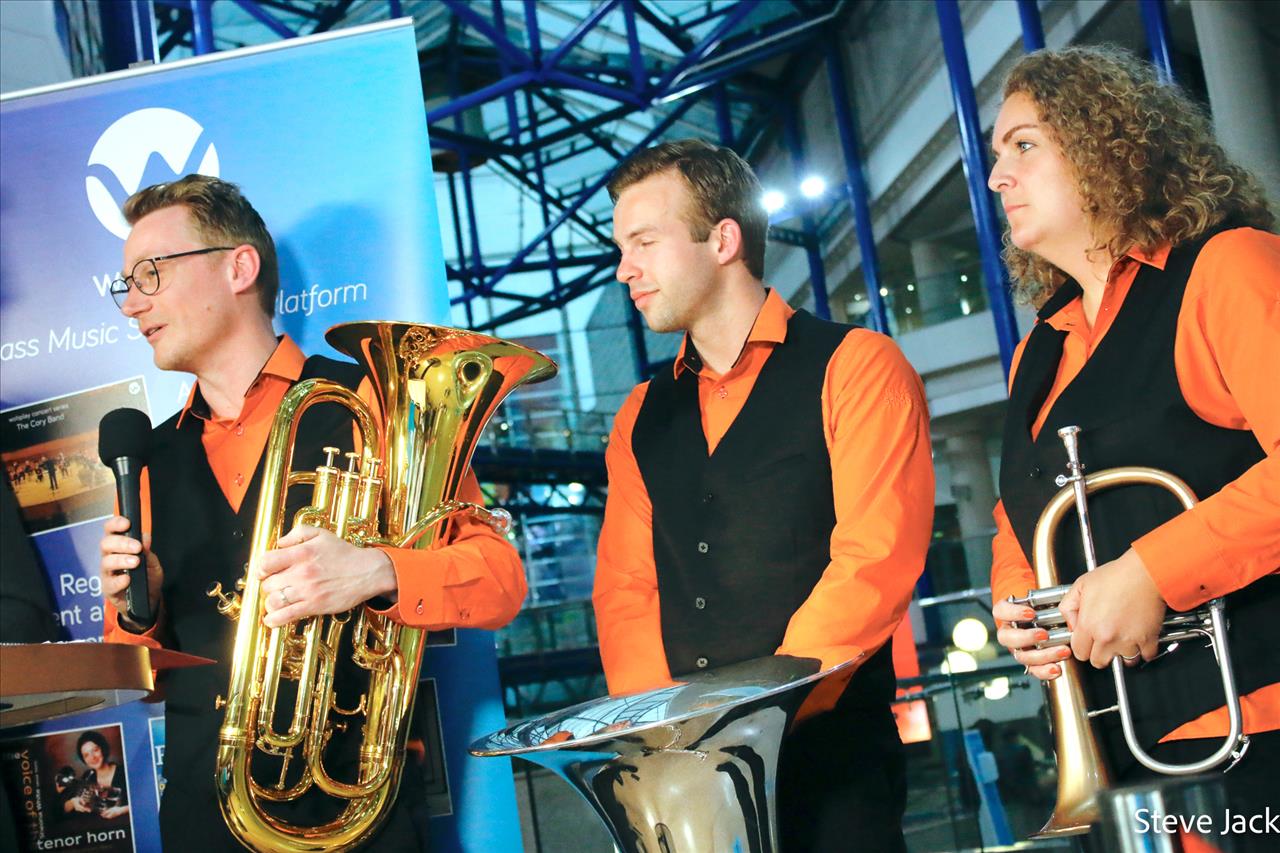 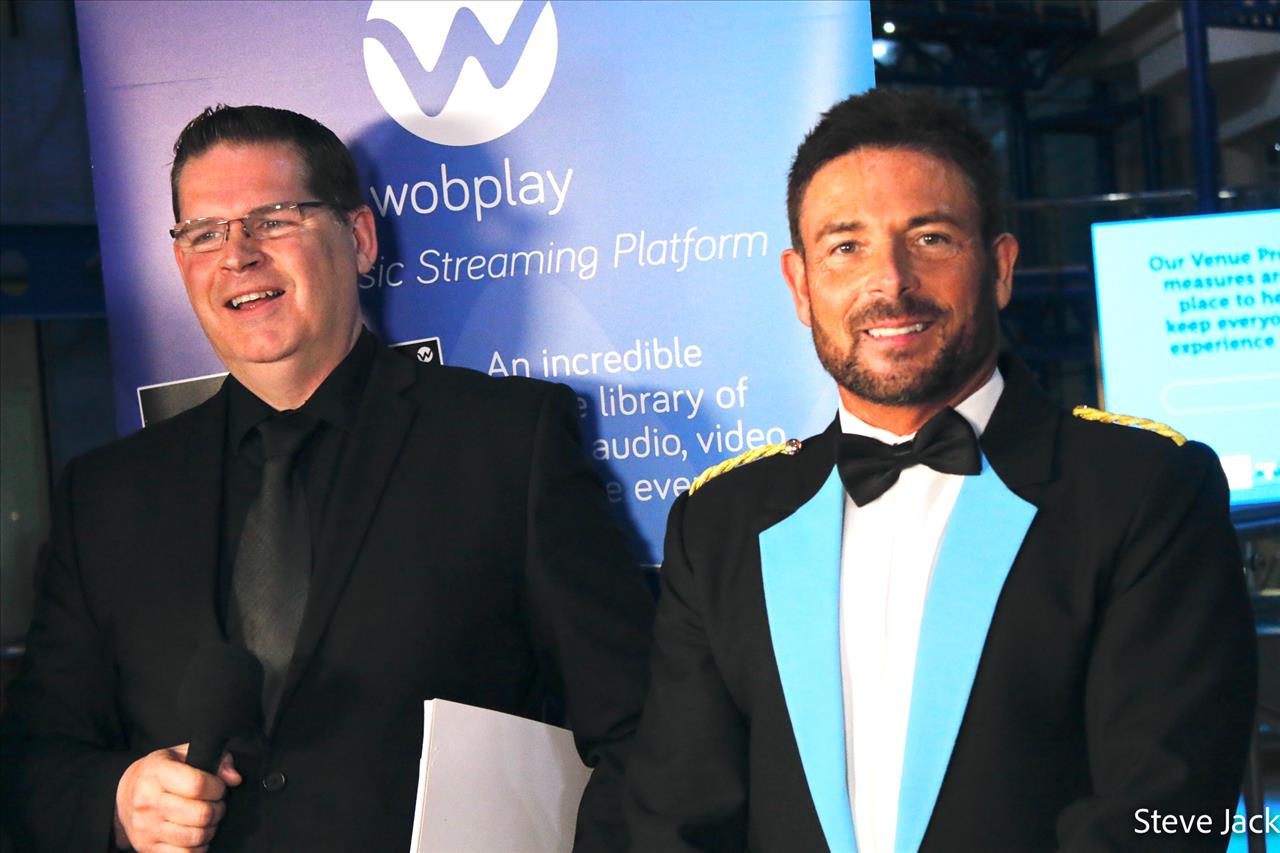 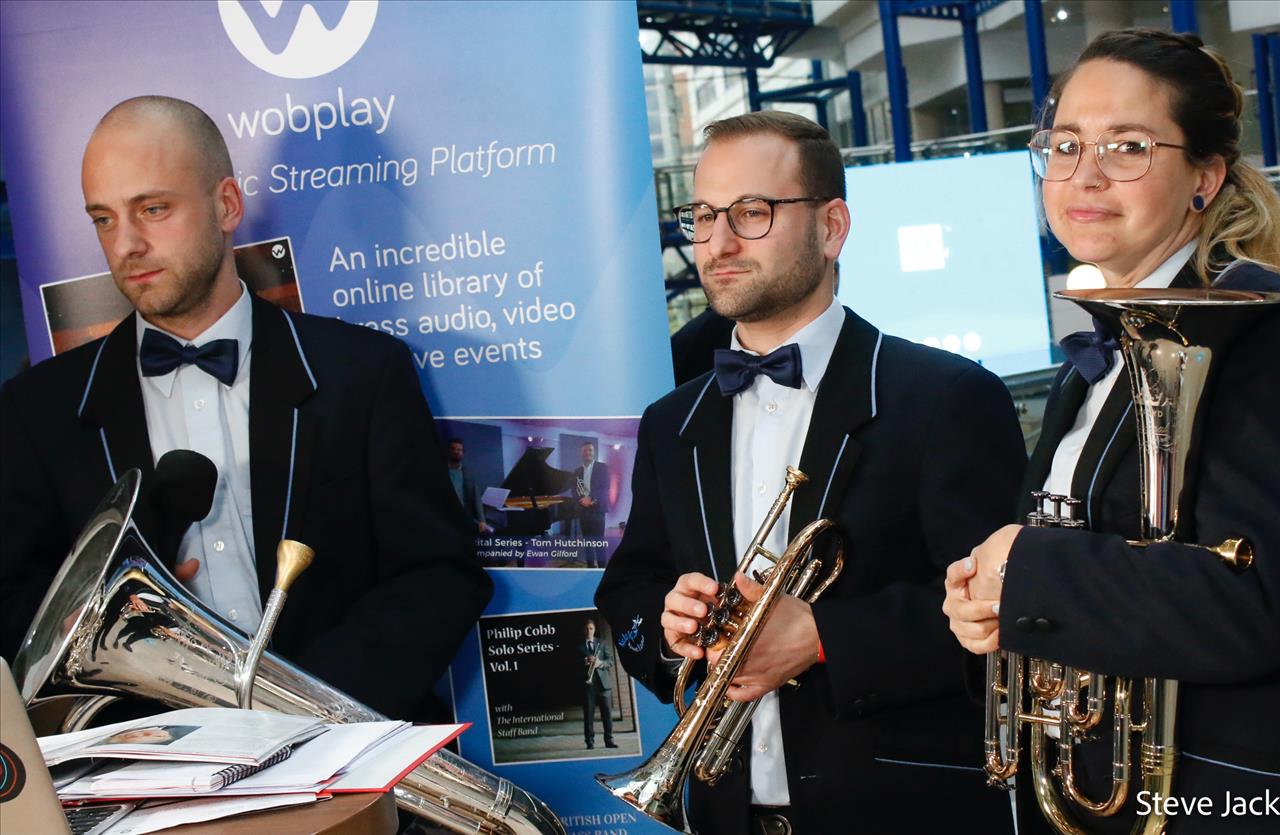 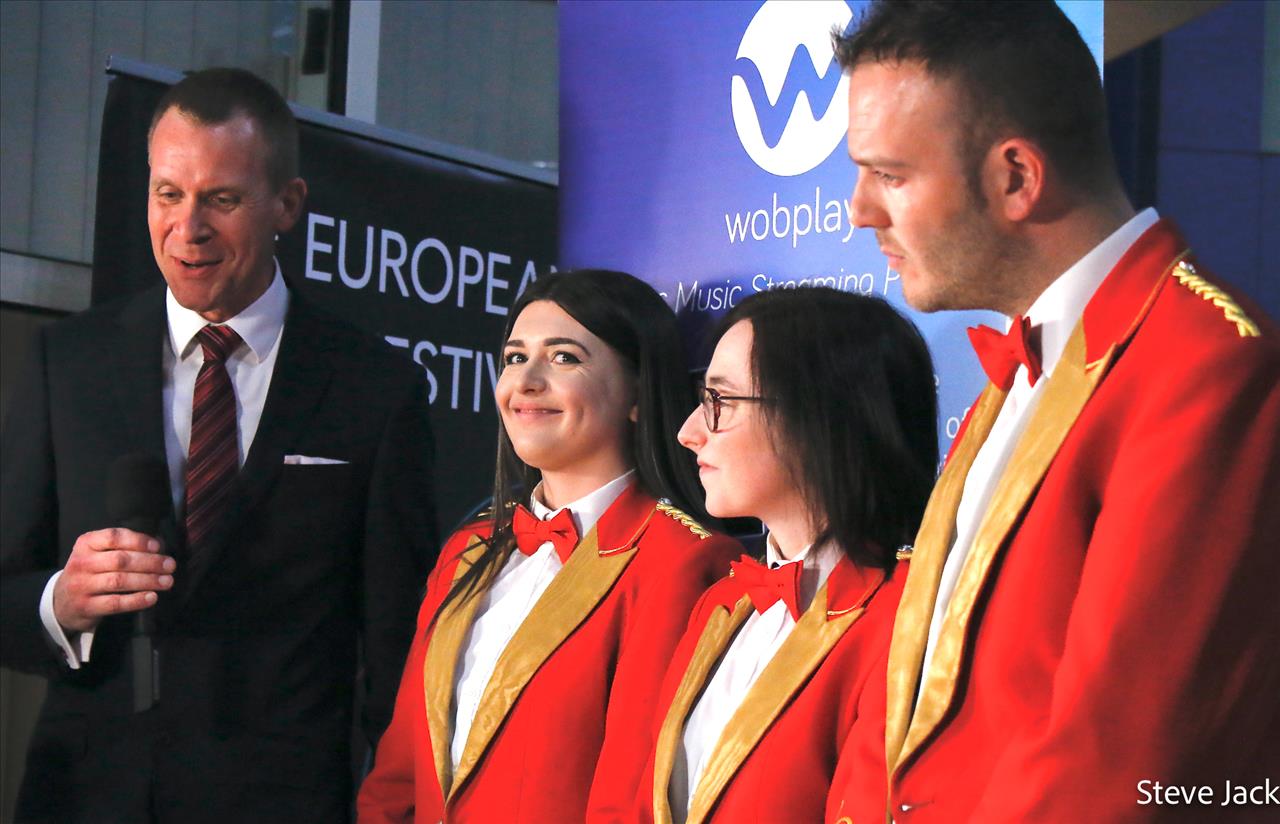