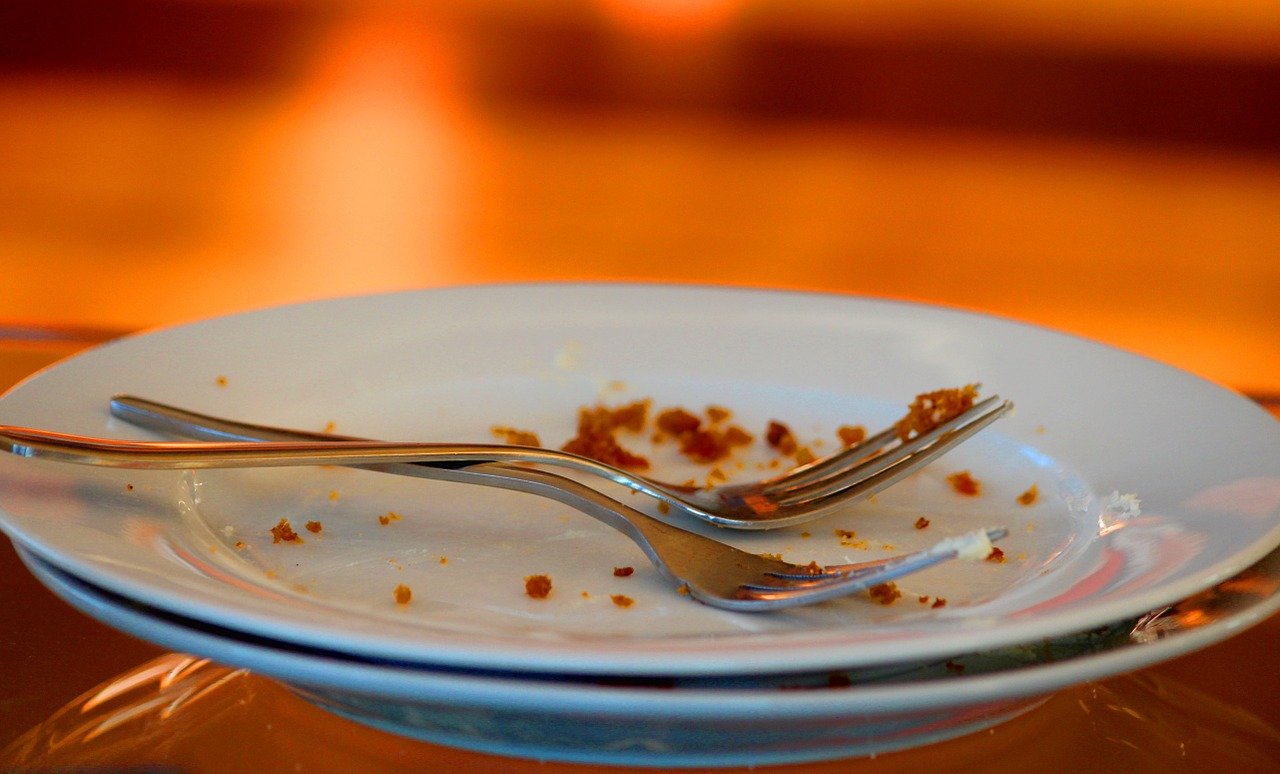 The brass band movement can rightly be accused of being somewhat ineffective at self-advocacy.

Over the years we’ve been dreadful at getting messages of our artistic success across to the wider world – so much so that at a time when the COVID-19 plight of the arts sector, its venues, staff and performers is regularly highlighted on national television and in major newspapers, we remain conspicuous by our media absence.

That said, a number of organisations are working hard trying to engage interest; from individual bands contacting their local press about efforts to return to rehearsal, to organisations such as Brass Bands England who invited Darren Henley OBE, Chief Executive Officer of Arts Council England to give the keynote address at its recent Brass Band Conference.

It should have been a coup to shout about from the media rooftops. It was anything but.

Henley is a busy man in a pressurised job, especially at present: No doubt about that.

However, it beggars belief that even with his focus on a potential existential crisis for the arts sector, let alone the brass band movement in UK and England in particular, he could somehow come up with such an insipid, clichéd ridden, pre-recorded keynote speech as he delivered here.

Being poor at self advocacy is one thing – inviting someone to champion your success to the wider world only to find that they are even worse at it than you are, is quite another.

However, it beggars belief that even with his focus on a potential existential crisis for the arts sector, let alone the brass band movement in UK and England in particular, he could somehow come up with such an insipid, clichéd ridden, pre-recorded keynote speech as he delivered here.

Brass Bands England deserved so much better for their efforts in the past few years than this underwhelming endorsement.

And before anyone thinks we should be grateful for what BBE got, does anyone imagine Mr Henley would have come up with a keynote speech like this (in presentation let alone substance) if he had been invited to do so by the movers and shakers of the opera, contemporary arts or orchestral world in the heart of London? 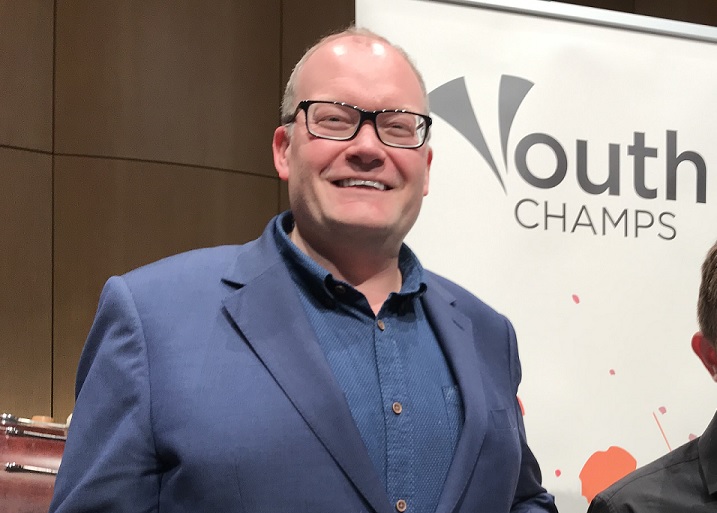 Darren Henley OBE was a welcome visitor to the 2019 National Youth Championships.

Having met him previously (albeit for a very short period of time), he is obviously a highly intelligent, open minded and engaging individual with a passion for his job.

Listening to him speak on the radio for instance he always sounds well briefed and articulate with insight and understanding of the matter in hand.

That then was what made his speech, ostensibly on the theme of resilience and sustainability, all the more puzzling and disappointing.

That then was what made his speech, ostensibly on the theme of resilience and sustainability, all the more puzzling and disappointing.

After his apology for not being able to attend (understandable enough) he proceeded to deliver 8 minutes or so of the type of well intentioned ‘inspirational’ tripe adults spout at half-time to 12 year old schoolboy football teams on a Sunday morning when they are already being hammered six- nil by the opposition.

Sitting in front of the obligatory bookcase and a set of framed self-help aphorisms that ranged from the banal, “Being nice is easy. DO IT!”  to the ludicrous “Let’s Zoom again soon”, he quickly launched into what seemed to be a well rehearsed template address you felt came out of a folder on his computer marked; “To be used in case of not knowing too much about the arts provider in question.”

After his apology for not being able to attend (understandable enough) he proceeded to deliver 8 minutes or so of the type of well intentioned ‘inspirational’ tripe adults spout at half-time to 12 year old schoolboy football teams on a Sunday morning when they are already being hammered six- nil by the opposition.

For instance, in recalling his visit to the 2019 National Youth Championships he then failed to mention any highlight from it, instead quickly segueing into a paint by numbers broad brush stroke reference to the arts in general and the criteria the Arts Council looked for in funding organisations.

A busy man Mr Henley - and a fine advocate for the arts; but this all seemed to be bolted together from existing material at hand.

Given that he went on to say that it was “our pleasure to support you” and the funding of Brass Bands England was “one of our most fruitful partnerships anywhere”, it was like listening to a badly briefed government sports minister referring to Novak Djokovic as the All England Lawn Tennis & Croquet Club Gentleman’s Champion after a one off visit to Centre Court. 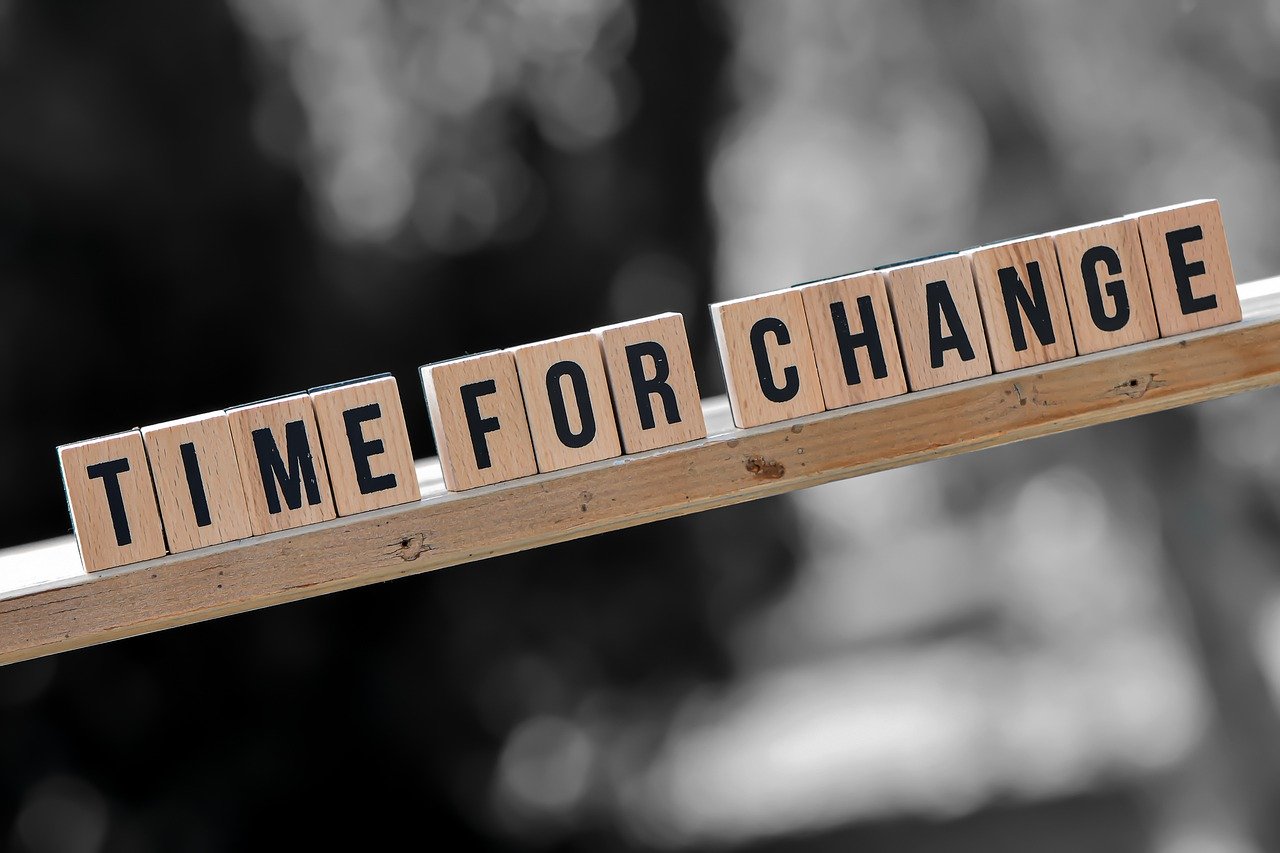 Support us in what then?

Remaining an arcane relic of working class musical endeavour worthy of an occasional patronising tap on the head and a few financial crumbs from a table laden with main courses of London centric opera, arts and orchestral subsidy?

Didn’t anyone brief him properly to put at least a little bit of extra insight and understanding meat on the £1 million bone he said we had received?

He did give a few examples – but just by saying you give some money isn’t the same as explaining why, and whether or not it recognised, promoted or even developed a long term commitment to resilience and sustainability in the banding movement.

It sounded suspiciously like another “fill in blank spaces” of a template address that could very well have been adapted to cover just about any other funding organisation of the same size.

Much better came with the “on-line space is our friend here” self-help slogan- which finally gave us something of tangible interest to hook onto (and the tech presentation given later in the day was excellent).

However, even that blind alley detour was quickly derailed as he made sure he ticked the ‘lingua-franca’ box of Quangoland ‘realpolitik’ speak by thanking Chancellor Rishi Sunak and Culture Minister Oliver Dowden “for the belief they have shown in our sector”.

How grateful we should all be then – although BBE may have had to ask Jodrell Bank to try and pick up the faint sound of supportive cheers around the nation from freelance performers, low paid contract staff, hall maintenance workers and administrators for the alms money help that has seemingly been so generously splurged out.

All that did was to make a statement sound like an OBE hoping to become a CBE upgrade on retirement. 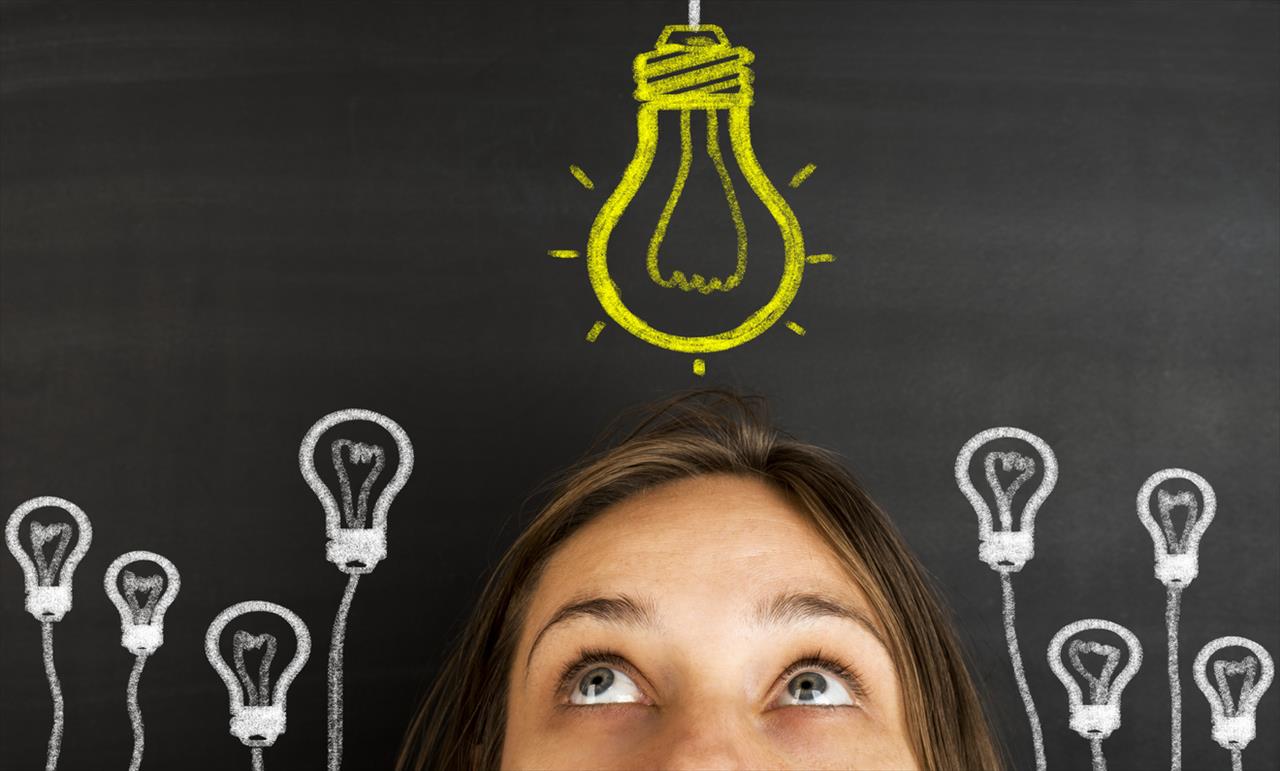 There were few lightbulb moments to catch the eye

Eyes on the Prize

It was as toothless in substance as the truly awful “Eyes on the Prize”  ‘top-tip’ soundbite that followed.

Given that Mr Henley identified “the fear, the speed of shut down and uncertainty about the present and question mark about the future”  and that they were “all a heavy burden to bear”, was this really the best he could come up with – a financial eye test from the Dominic Cummings branch of Specsavers?

I looked behind him to see if it had already been framed onto his wall of his greatest soundbite hits.

Given that Mr Henley identified “the fear, the speed of shut down and uncertainty about the present and question mark about the future”  and that they were “all a heavy burden to bear”, was this really the best he could come up with – a financial eye test from the Dominic Cummings branch of Specsavers?

It deserved its place there and nowhere else as a piece of American self-help middle management guff even those bedraggled 12 year Sunday morning young footballers would have laughed at.

“Remember what you are for and what you are good at”  he further intoned; at last, a stark and pertinent kernel of truth lost amid the fluff and fancy of the wrapping paper presentation.

However, before we could hope for an in-depth analysis came more template stuff and the sales pitch on the latest Arts Council 10 year strategy publication ‘Let’s Create’ that set your teeth on edge once more - especially when he emphasised that “brass and silver bands are an absolute exemplar of what it talks about.”

It all ended in pleasant, forgettable nothingness as we tugged our forelocks in gratitude as Mr Henley give us an extra orange segment aphorism of “to get to gold you need silver and brass”, before we prepared ourselves for the second half battle against a COVID-19 opponent who has already beaten a great deal of resilience and sustainability out of us.

No wonder at its close, BBE CEO Kenny Crookston wore the shocked look of a man who had first-hand experience of enduring too many Scotland World Cup football defeats when he thanked him for what he called “that inspiring address”.

At least the 1978 Tartan Army had Archie Gemmill to temporarily lift the gloom.  This left you at times wondering if Mr Henley was a distant relative of Ally MacLeod.