The Brass Event — Brass without Boundaries comes to Wales

4BR looks forward to the international stars of the brass world set to appear at Cardiff's ground breaking festival. 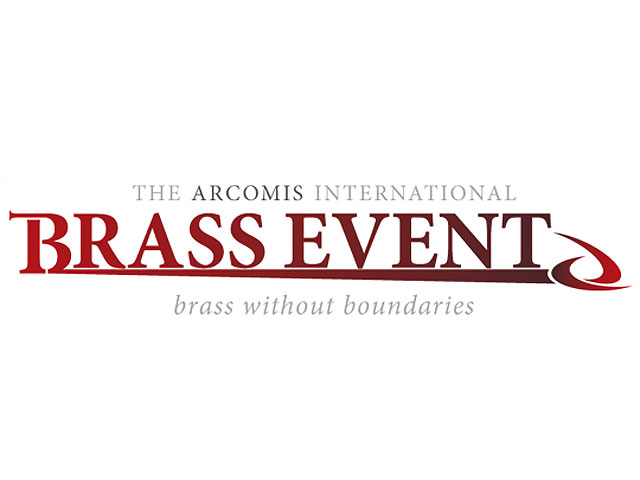 The stage is being set this weekend for Cardiff to become one of the most vibrant places on the brass musical map.

From the 10th - 13th October, 'The Arcomis International Brass Event' will offer an amazing opportunity to see some of the greatest musicians from the world of brass in one place at one time - and demand for tickets has been huge.

It all takes place at the city’s St. David’s Hall, the Royal Welsh College of Music & Drama and Cardiff University School of Music, with an event programme that encompasses solo and ensemble concerts, recitals, workshops and masterclasses.

All are provided by world-class musicians and are open to the general public, under the themed title, ‘Brass without Boundaries’.

The Brass Event format is designed to be enjoyed by people of all ages through all styles of brass inspired music making.

Each day will have its own distinct flavour, with concerts, threads of education, contemporary music and anniversary celebrations woven throughout to give the festival a distinctive, inspirational identity.

New music is at the heart of things – and is included in each element of the programme alongside more recognised and established works.

Event promoters Arcomis has commissioned 10 composers to each write a short fanfare for the event and these will permeate the festival, announcing the beginning of major concerts. 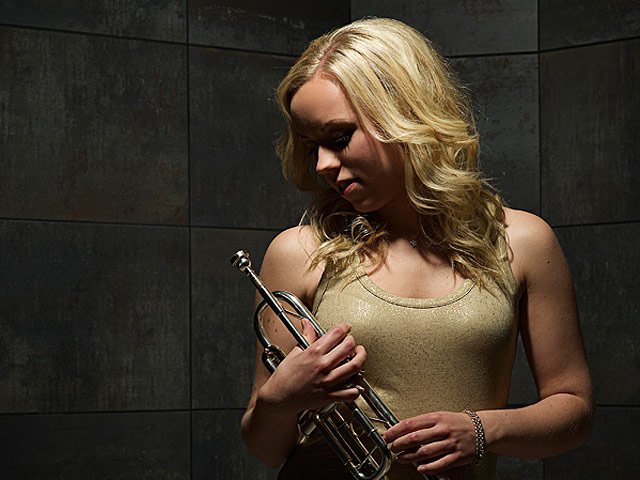 It all kicks off at St. David’s Hall with an opening fanfare from the Central Band of the Royal Air Force’s Fanfare Team prior to a gala concert with the BBC National Orchestra of Wales featuring soloists David Pyatt (french horn - below), Peter Moore (trombone) and Tine Thing Helseth (trumpet - above). 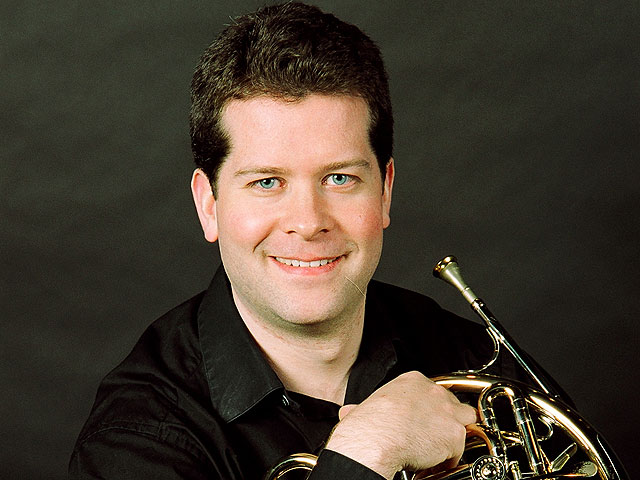 Artists at the festival also include the very best from the jazz world.

Pioneering tuba player Oren Marshall will give a performance of improvised, electric tuba music at the St. David’s Level 3 Lounge as a prequel to the eagerly anticipated appearance of Mnozil Brass, who will present their amazing ‘Happy Birthday’ set for the first time in Wales.

The following morning Mnozil Brass will lead an open workshop (so come along) inspiring the next generation of brass players to expand their creative horizons. 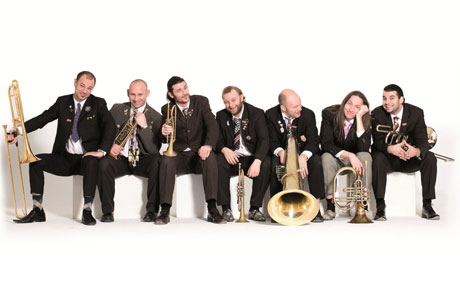 The National Youth Jazz Orchestra will also make a rare visit to Cardiff, highlighting the talents of young musicians and vocalists from around the country.

Brass virtuoso Allen Vizzutti will also perform and give a workshop at the festival.

Vizzutti is known as the sound behind over 100 motion picture soundtracks, countless television themes and recordings by the likes of Frank Sinatra, Barbara Streisand, Neil Diamond, Chick Corea, the Commodores and Prince. 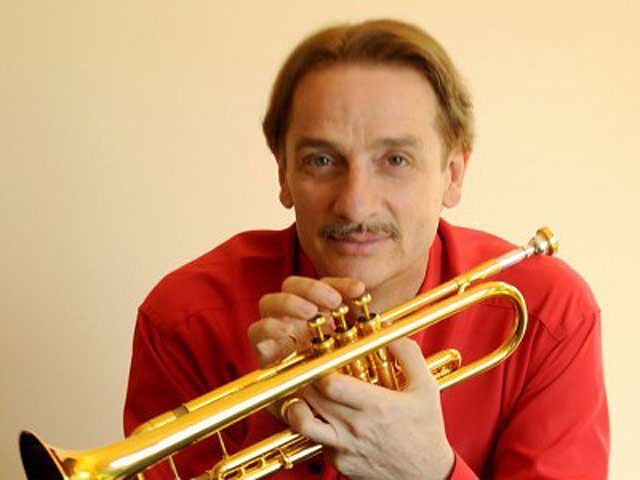 Another highlight will be a massed outdoor performance of a brand new arrangement based on ‘Mars’, from Gustav Holst’s ‘The Planets’, led by the amazing Superbrass, an ensemble of some of the finest brass and percussion players working in London orchestras today.

Focus on the Future

With the aim to not only entertain, but to educate and inspire, workshops and master classes will offer visitors with an interest in performance the chance to discover the skills used by international performers when they practise and perform.

Even for those with limited musical skills or no instrument, there will be a demonstration of the specially created Arcomis Brass App, which will turn a smart phone or tablet into a performance-ready instrument!

Meanwhile, the BBC National Orchestra of Wales will present an evening of music featuring Malcolm Arnold’s landmark ‘Symphony No. 5’, alongside a new work inspired by the thrilling artistry of Håkan Hardenberger (trumpet) to bring the event to a close.

Adrian Hull  Director of Arcomis and The International Brass Event is certainly looking forward to the event getting underway, as he told 4BR:

“The event is for everyone who loves music and will be a showcase of the very best musicians and music from the world of brass in orchestral, small ensemble and solo concerts.

The festival has taken more than two years to plan and we have been incredibly lucky to be able to put together such an unprecedented line-up.

The event really is a once-in-a-lifetime opportunity to experience such an array of world-class musicians in Wales.”

Full information including detailed programmes of the events, timings, sign-ups for workshops and tickets are available at: http://www.brassevent.com

The Arcomis International Brass Event is supported by the Welsh Government through the Major Events Unit and the Arts Council of Wales.