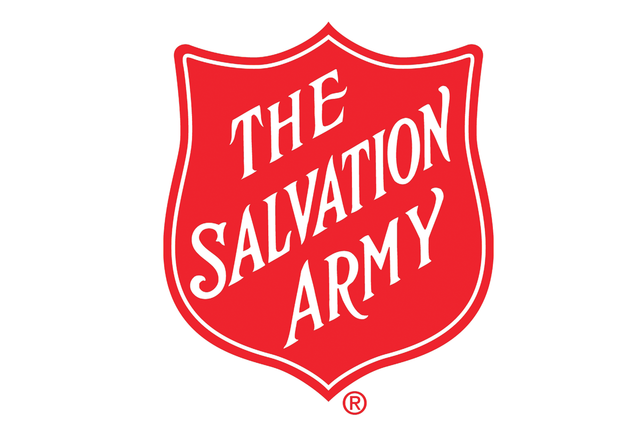 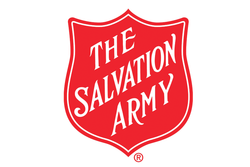 Further information:
The Salon Orchestra of the Royal Air Force Central Band presents
A hour of palm court classics.
Delight in the elegant sounds of strings & piano performing an exclusive and eclectic programme of light music by such composers as Eric Coates and George Gershwin.

The RAF Salon Orchestra is a seven-piece strings and piano ensemble that performs for Royal, state and ceremonial occasions across the UK and around the world. The Orchestra's roots are traceable to 1937 when a number of London's finest string players were recruited for the RAF Symphony Orchestra which found eminence in the war years. As national service came to an end, the Symphony Orchestra was significantly reduced and the Salon Orchestra was established in 1949. Today, this versatile ensemble performs in a variety of settings from intimate formal dinners to prestigious concert venues with some of the biggest names in the music industry.